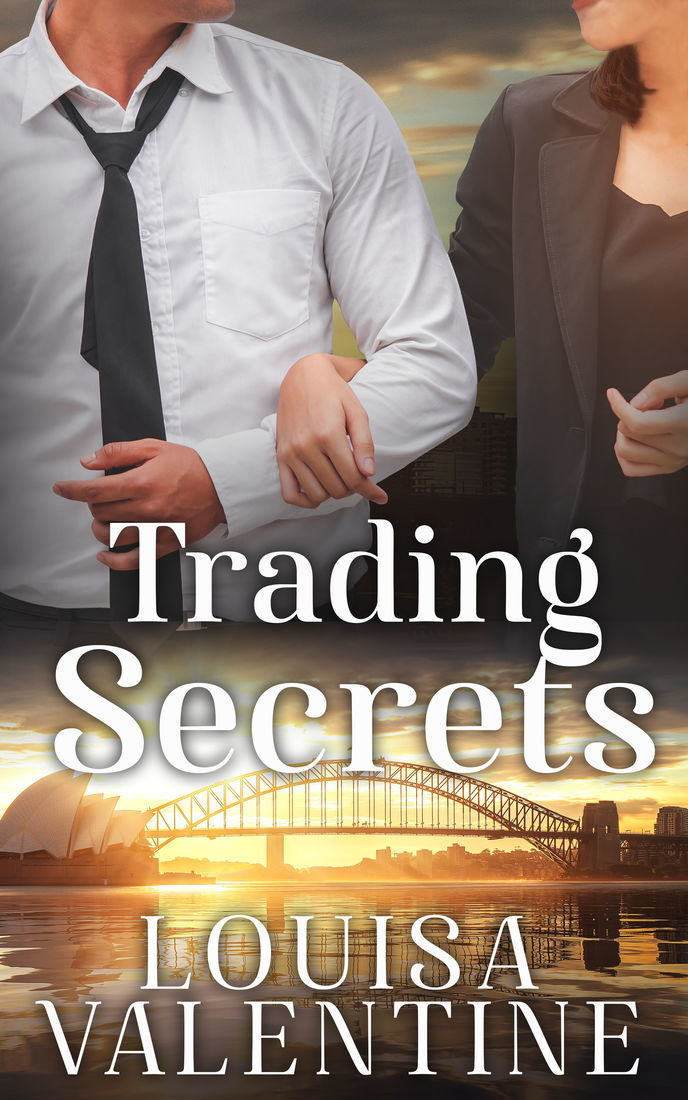 Nicola Pearson is a new recruit to the Federal Bank in Sydney, hired to devise a new system to manage the trading risks of the bank. It is the mid-90s and she has to prove herself professionally and intellectually to win over the dealers, especially their boss Tom Forrester. He has recently returned from a three-year stint in London to run the Federal Bank’s financial trading operations.

Nicola has been left in the lurch by her ex-husband and does not trust men, lacking confidence in her judgment of them although she is confident of her workforce skills. She lives quietly, keeping her private life to herself and worrying over a secret.

Tom is also divorced, following a marriage experience which left him very disillusioned. The world sees him as living in the fast lane and Nicola is not his usual ‘type’ but something about her calls to him.

He gradually recognises she is bottling up a secret. Does he hold the key to relieving her worries and changing her life?

For 'Trading Secrets' (available as paperback or ebook):

'Trading Secrets' was released on Valentine's Day, 14 Feb 2021. It is available as an Ebook or paperback through this link https://books2read.com/Trading-Secrets

'Trading Secrets' is a 'getting to know you' kind of story - http://louisavalentine.blogspot.com/2021/02/valentines-day.html

This book is based on personal experience but is not a true story! - http://louisavalentine.blogspot.com/2022/03/trading-secrets.html

Whet your appetite with the opening pages, where Nicola meets Tom - http://louisavalentine.blogspot.com/2022/04/trading-secrets-nicola-meets-tom.html